Electromagnetic waves move, at the speed of light, in straight lines and are not absorbed by the air they pass through; therefore, energy is only released, when absorbed by a body which got an emissivity value corresponding to the wavelenght of the emitted rays.

How exactly does it work?

Any object, with a temperature above absolute zero, emits infrared energy. The object that radiates energy is called the emission source, while the object to which the energy is radiated, therefore colder, is defined as the receiver.

The result is a high power density, which results in an incredible ability to convert energy into heat saving cost and time. 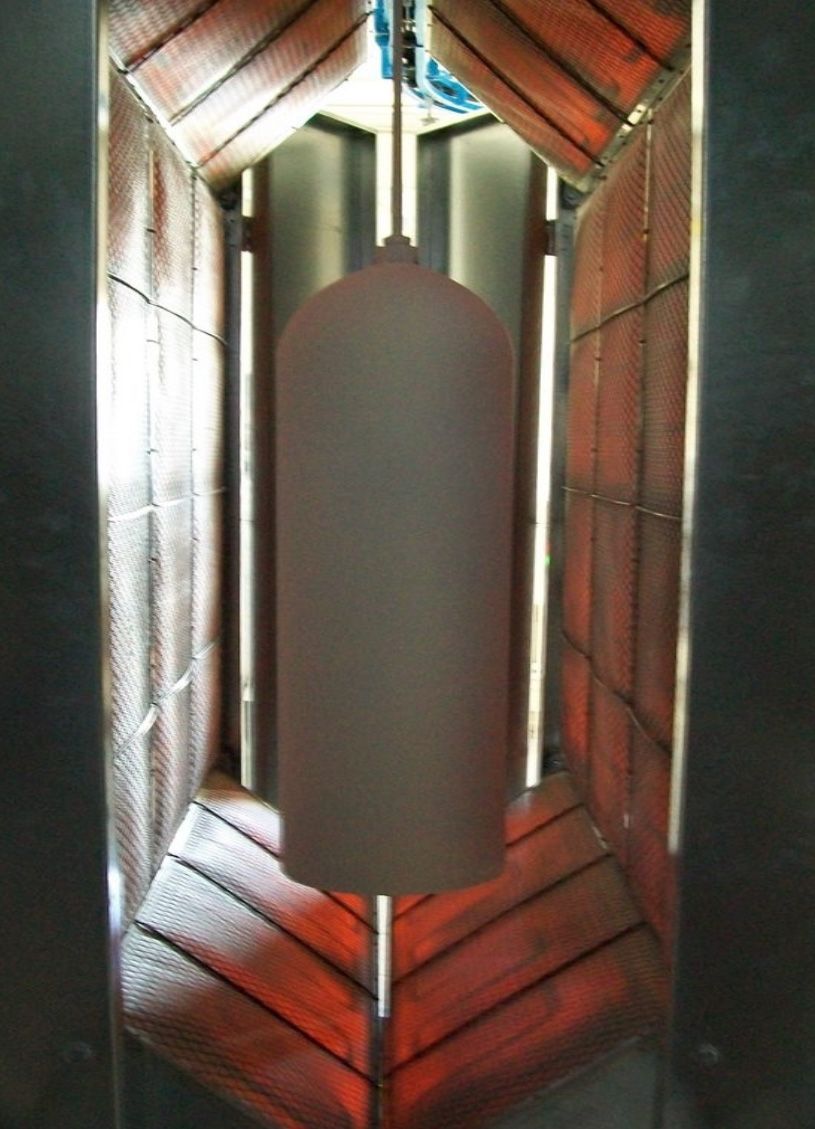 Emission of gases by the drying process

In connection with catalytic IR processes, it is possible to obtain very low values concerning emission of NOx, CO2 and unburnt hydrocarbons. The low NOx values are primarily due to the low oxidation temperature. In this connection, the physical design of the catalytic radiation units, the design of the fresh air supply and the entire geometry of the plant are very important for achieving high oxidation efficiency (complete conversion of the gas supplied). 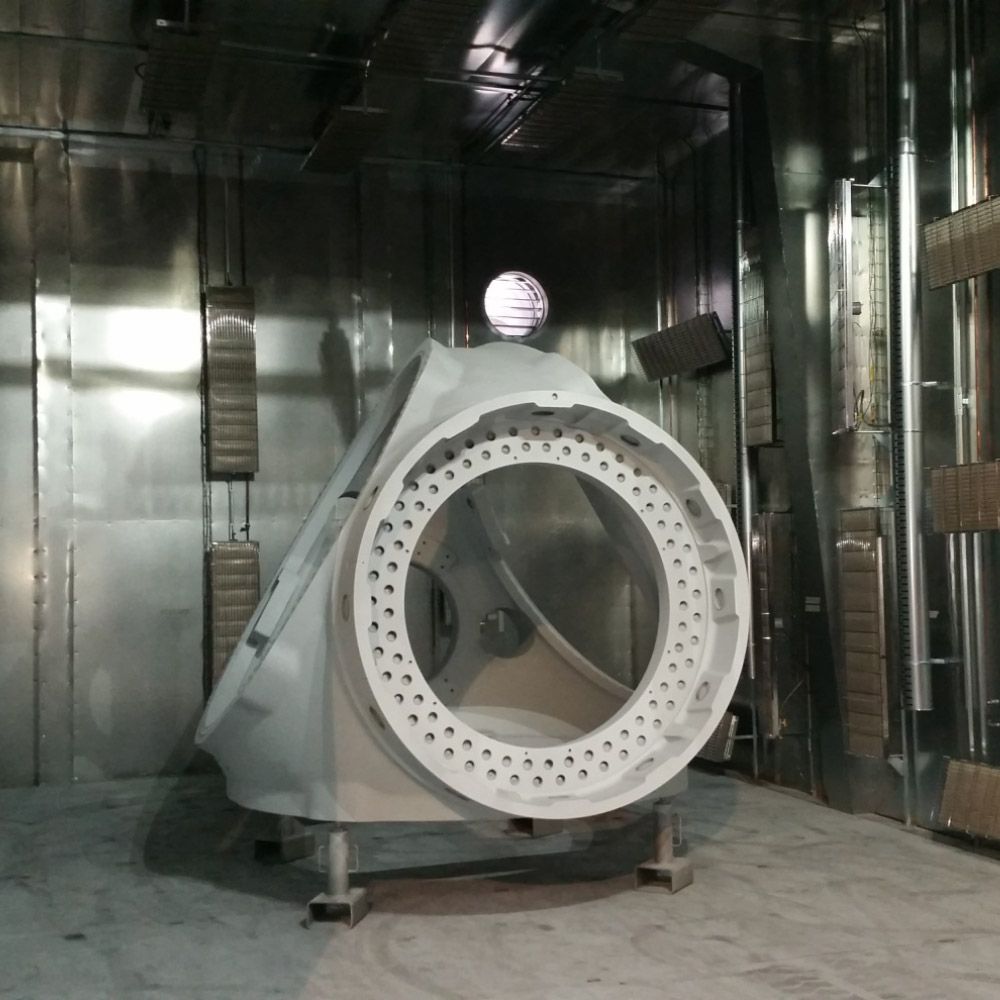 The project received financial support from the Danish Energy Agency, and was implemented with the Carl Bro Group as project manager (Knud Erik Kvist).

Netek's Gas Catalytic IR Drying is particularly interesting for manufacturing companies and equipment suppliers working on drying and curing regardless of material and industry. 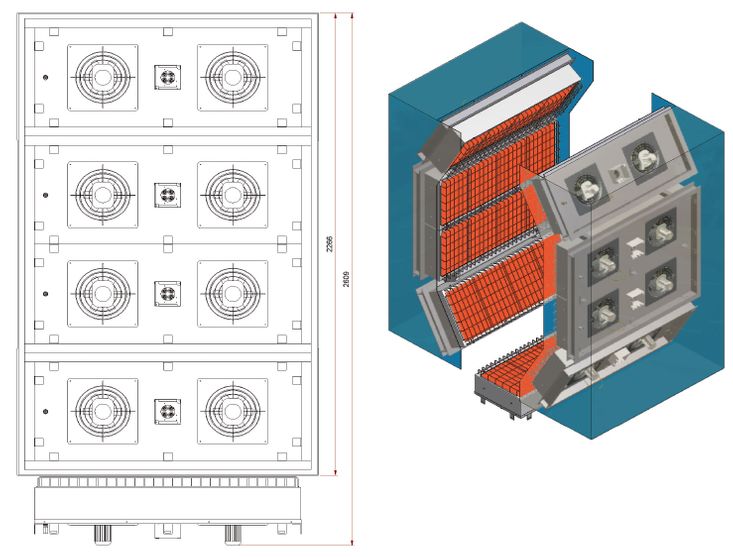 INFRACAT® - infrared catalytic radiation panels, whose registered trademark represents a combination of infrared energy and catalytic technology, and is characterized by a surface temperature that can be modulated between 180 ° C to 550 ° C.

INFRACAT panels are available in the following versions: 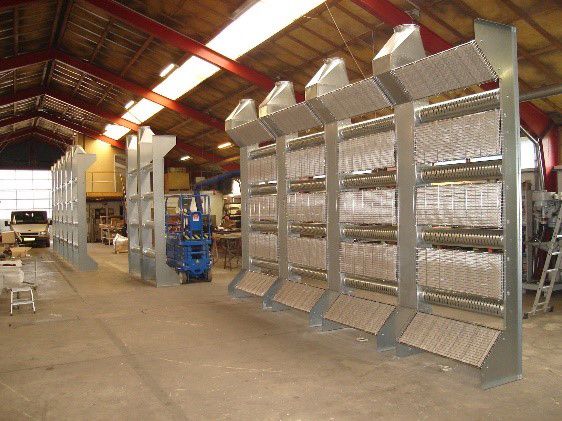 BOOSTERCAT is characterized by a radiant surface temperature that can be modulated between 180 ° C to 650 ° C, and depending on its size, it corresponds to a max. power from 6 kW and up to 25 kW. BoosterCat is designed to develop a specific power of 30 kW / m 2. 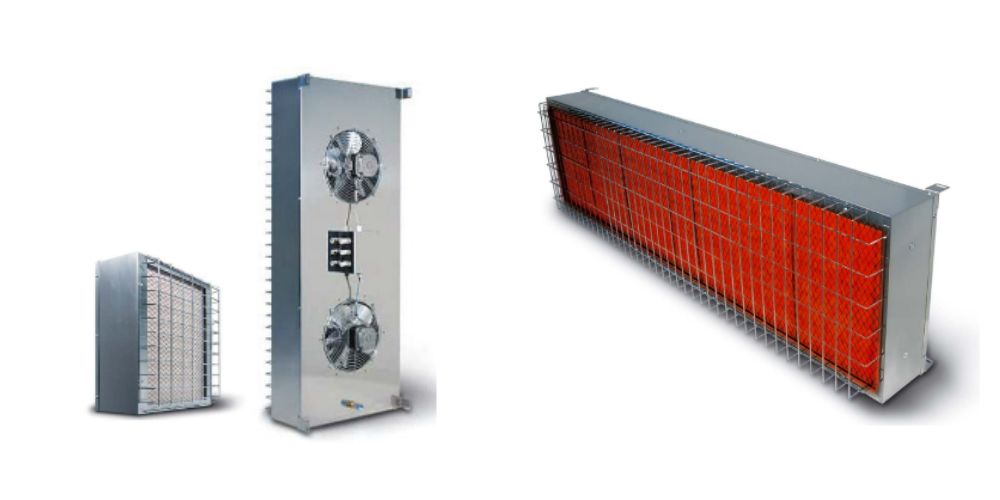 Under the new VOC directive, stricter requirements are set for the emission of volatile organic compounds - gases, waste reduction and VOC reduction.

One of the most important sources of VOC emissions in the industry is evaporation from solvent based paint-  and drying plants.

The VOC reduction unit designed by Netek can reduce the VOC content of the exhaust air from the process lines (IR Dry / Cure Line), using a catalytic process. The VOC reduction system is installed between IR furnace (s) and chimney, via a central extraction system.

The hot exhaust air from the furnace lines is passed through a heat exchanger (an integral part of the VOC unit) and receives heat from the process air which is flowed to the chimney. For optimum performance, in the catalyst part, the VOC-contaminated air must have reached a certain min. temperature.

To secure this min. Temperature, an electric preheat unit is installed between the heat exchanger and the catalyst elements. 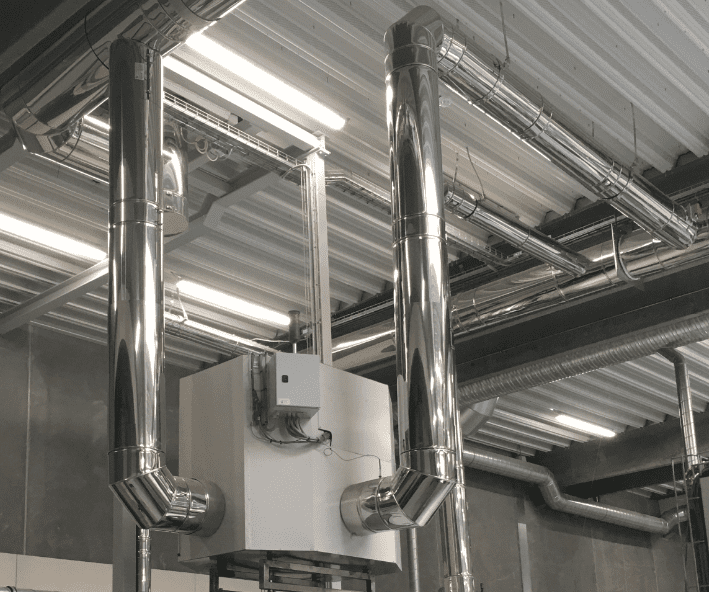 Metal fiber burner (MFB) is used for heating and heat treatment of painted products. The metal fiber burner works according to the "pre-mix" principle. Gas and air are mixed on the suction side of the combustion air blower and pressed into the burner head. The flat radiating surface of the burner head is covered with a knitted steel mat made of a FeCrAl alloy. The gas and air mixture is pushed through the radiation surface through a diffuser for optimal distribution. The gas and air mixture ignites with an electric spark ignition and after ignition the electrode is used for an ionization monitoring of the combustion. The optimum infrared performance of the MFB burner occurs at a specific power from 100 - 400 kW / m2 (above 500 kW / m2 the burner turns blue flame with minimal infrared radiation). The burner is distinguished by having a very low NOx emission level and a very low air excess number. The temperature of the radiation surface can reach approx. 950° C and the emitted infrared wavelength range from medium to short. The MFB burner is extremely responsive - from cold to full load of approx. 5 seconds, and from full load to stop of approx. two seconds. 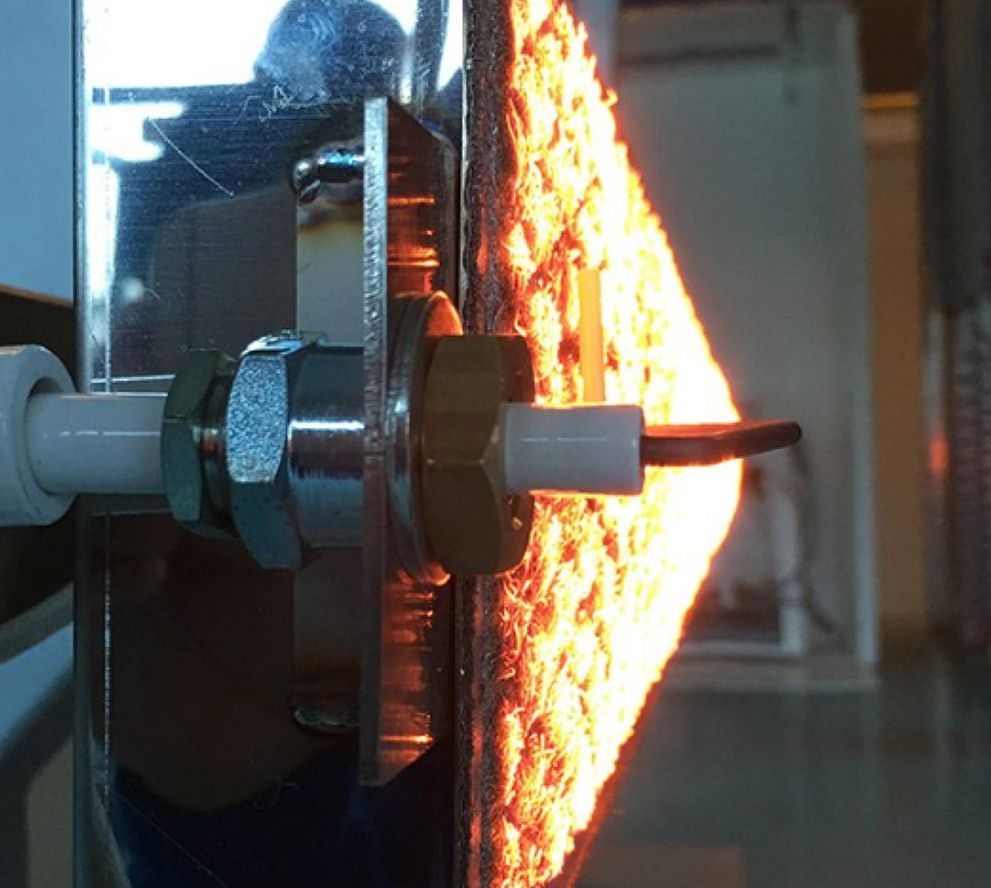 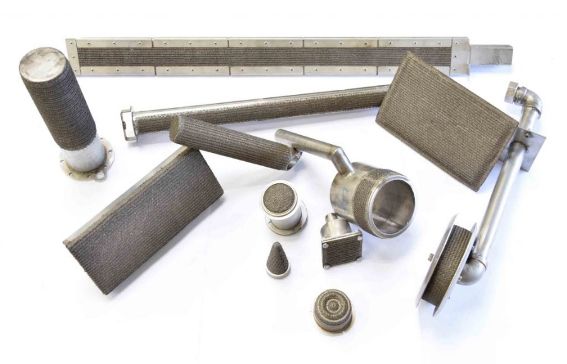